Barcelona, April of 2022. The Sagrada Familia is a symbol representing the city of Barcelona and Catalonia. It is undoubtedly one of the world’s great icons of modernist architecture and every year receives thousands of visits from tourists fascinated by Gaudi’s work.

In December 2021, the Great Temple completed the works on the Torre de la Virgen, one of the monument’s tallest structures, where Alsina has worked closely with the Sagrada Familia Construction Board since 2019 on the design of a tailor-made solution for concreting a 12-meter-high section of this Tower “in situ.”

The proposal was based on a modular solution that was partially assembled at ground level and lifted to the working level, where the assembly was completed, and the concrete was poured in 10 stages.

The formwork structure was based on a mixed system of steel and wood that served as a formwork surface, bearing structure and work platform at height at the same time.

The design process developed was marked as a priority objective to obtain a resistant, stable, safe, multi-functional structure capable of guaranteeing deformations such that they result in a finish of exceptional quality.

This project has been a great challenge for the company on an engineering, technical, logistical, and commercial level.  It has been a long journey with the Sagrada Familia Construction Board, with an unbeatable final result that the entire team involved in the project can be very proud of.

As a company with Catalan roots and strong connections to the city of Barcelona, participating in the construction of the city’s modernist icon has been a source of great satisfaction for Alsina Formwork. It is undoubtedly one of the most special projects in the company’s more than 70-year history. 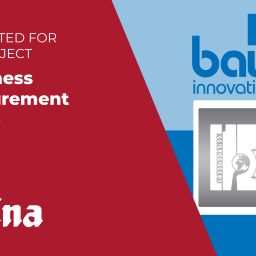 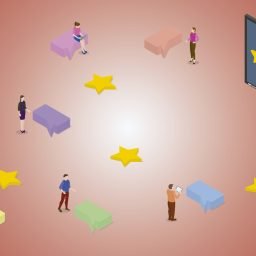 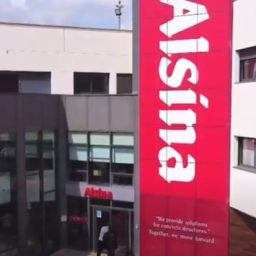 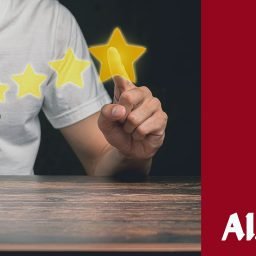 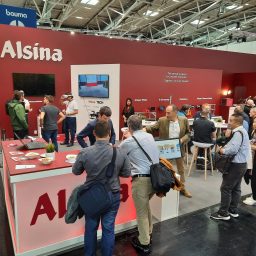 Drawing held for customers who participated in the Satisfaction Survey
25 Feb 2022
This website uses cookies in order to offer you the most relevant information. Please accept cookies for optimal performance. ACCEPT ALL Cookie settings Read More
Manage consent