Partial formwork stripping is the operation, carried out 3 days after the concreting of a slab, in which the entire formwork surface and most of the resistant structure of the formwork that supports it is recovered, generating a constructive clearing process.

After this operation, the slab behaves as a continuous beam, which is still supported on the part of the formwork structure that we have left. There is an acting load on it that includes, in addition to its own weight, the execution overload necessary for its execution (formwork weight, workers…)

The resistant justification of this beam is to verify that it is capable of withstanding the stresses to which it will be subjected. You can calculate the worst stress that occurs (maximum bending moment) and with that, using the bending formulas, obtain the value of the flexural strength that the slab needs in order to support itself. Since all the strengths are related to each other, to facilitate their control you can find their equivalence with the compressive strength value by following the formulas included in the standards.

How do you know if a given concrete at a short age (3 days) will have this strength or not? What is the control parameter?

The most direct parameter is that obtained by testing specimens under site conditions. Failing that, we can estimate values according to maturity testing.

What is maturity testing? It is the technique that allows to assess the compressive strength of concrete in real time and for a given temperature. It is a widely used technique that complies with ASTM 1074-98 (1999) and the CEB-FIP Model Code (1993). Based on it, for example, it can be known at a reference level that concrete HA-25 at 16º gives a strength of 10 Mpa, which is 40% of 25 Mpa.

It is essential to prevent slab cracking at a young age and the safest way to prevent such cracking is when the stresses that occur in the slab are resisted only by the concrete, without the contribution of the reinforcing steel.

In the construction phase, your primary fuse will be the flexural strength of the concrete (generally very low), without needing to evaluate the contribution of the reinforcement or the effect that the bond between concrete and steel may have. Look for its equivalence to compression and you will obtain a first strength value that you will have to meet.

In addition to the above effect, it should be taken into account that when partial formwork is stripped, the structure starts to work and assume a percentage of the slab load, which is transferred to the building columns themselves. You will have to assess whether the slab is able to support the percentage of load it receives.

This parameter leads to setting a second value of the characteristic compressive strength that the concrete should have. This value is conditioned by the ratio of the construction load assumed by the slab in this operation to its design load. Under normal load and temperature conditions for conventional buildings, its value is 40% of the characteristic strength considered at 28 days.

Compare the two strength values obtained and take as reference the highest value, which will be the safest for this stripping operation.

If the control was only on strength, having a concrete with a high initial strength, which would give 40% strength at 1 or 2 days, would it allow you to remove the formwork at that time?

In this control, the aim is to work with a concrete that cannot produce deformations greater than those foreseen, and for this purpose it must have a well developed module E. At 3 days under normal conditions, its value is around 60%, but at 1 and 2 days, its value plummets and can generate adverse effects. It is therefore advisable to carry out this operation at least 3 days after concreting the slab.

Be careful! Red lines of caution

It is generally accepted by the market that this operation can be carried out as long as 3 days have passed and the concrete has acquired 40% of its characteristic strength.

But can it always be applied? No, there are a series of red lines that tell us when this criterion is not applicable, and if they occur, the calculations should be modified. What are they?

So now you know: partial stripping is possible and advisable, but it must be done in a calculated and controlled manner. Never improvise… 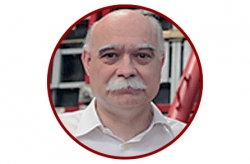 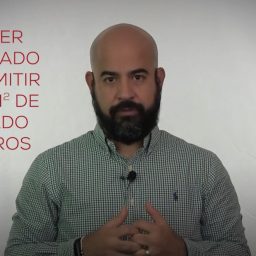 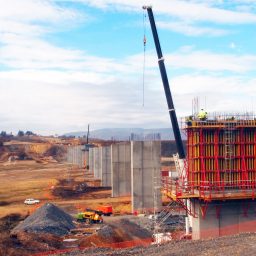 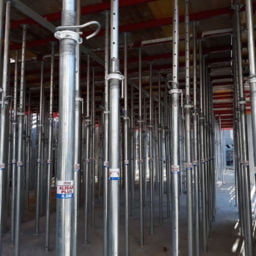 Props for Construction: 3 questions to choose the most optimal
26 Jul 2021 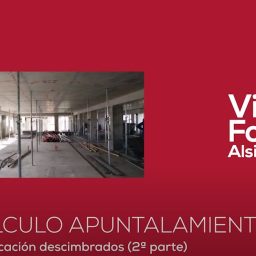 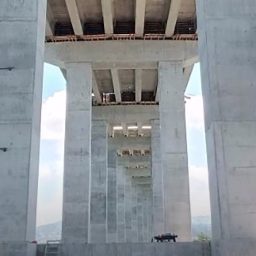 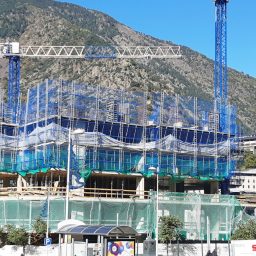 What are the 5 most used perimeter security systems in buildings?
05 Dec 2022 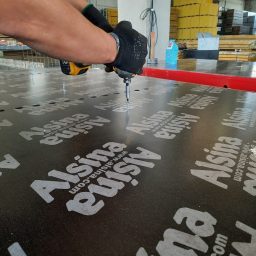 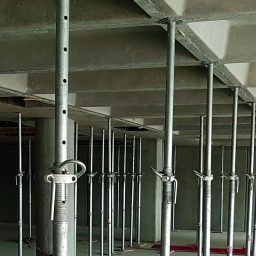 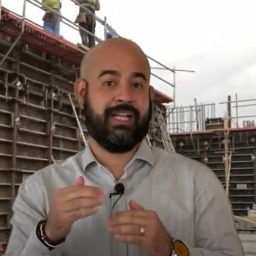 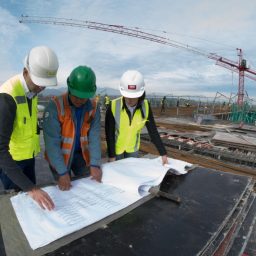 Why rent formwork? 7 reasons why renting can be the winning formula
24 Nov 2021 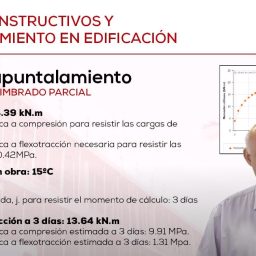 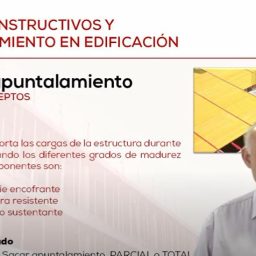 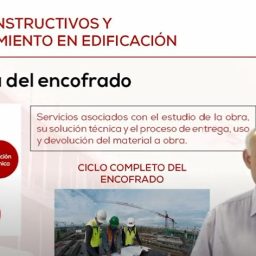 Formwork: ¿What is its life cycle?

Do you need some accessories or spare parts? Contact us!