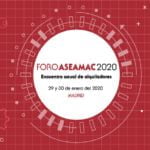 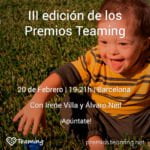 III EDITION OF THE TEAMING AWARDS: “WITH YOU, WE COME AWAY”Corporative, general, Uncategorized