Alisply includes several recoverable formwork systems for the construction of walls and columns. This is a resistant, versatile and compatible system with all the other accessories from Alisply family systems, a fact that makes so much more profitable the formwork equipment on site.

The formwork surface of different types of Alisply is made of plywood, which offers many advantages over metal surfaces, such as lower weight, higher concrete quality, increased performance and greater resistance to inclement weather.

There is a wide variety of Alisply systems for the construction of columns adapted to the needs of each client and project, among which are Alisply Multipurpose (Columns), Alisply Columns, Alisply Steel Columns batteries (for round pillars or shielded in a semicircle) or Alisply Quick Core System (for hollow geometries), as well as Alisply Wall solutions, which allow quick assembly, are very versatile and cover all construction needs, such as Alisply Heavy Walls, Alisply Circular, Alisply M-Handset (which can be used without a crane), or Wallite (a lightweight wall formwork highly versatile and adaptable to any geometry), among many others. 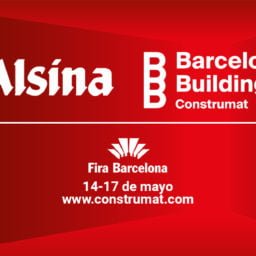 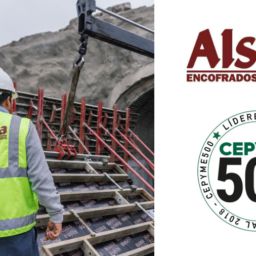 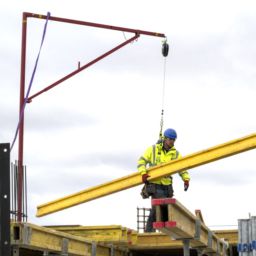 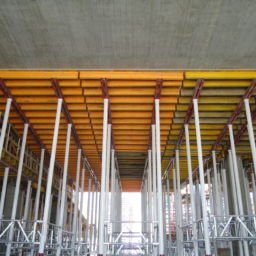 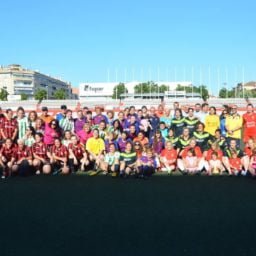 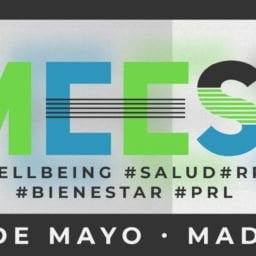 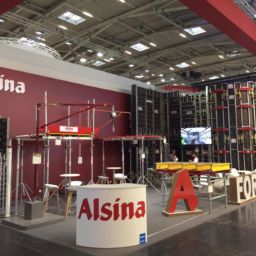 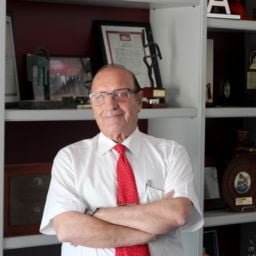 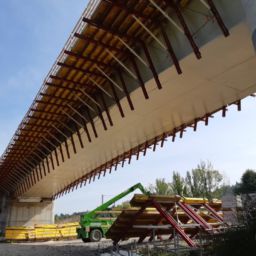 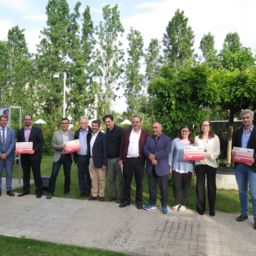 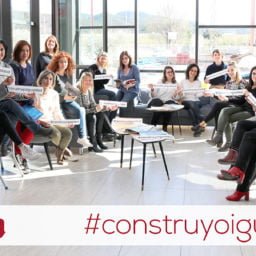 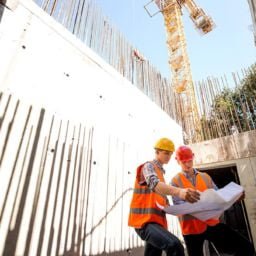 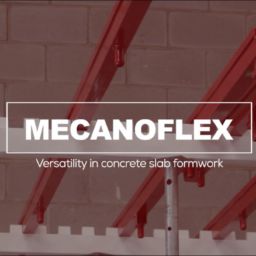 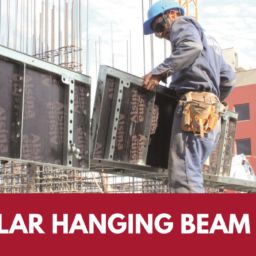 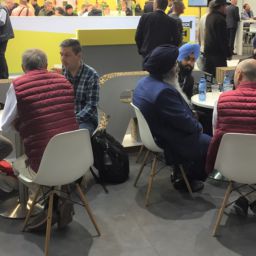